Dr Harleen Quinzel/Harley Quinn is an enemy of Batman. She becomes completely obsessed with the Joker while interning at Arkham Asylum, and volunteers to analyze him. She falls in love with the Joker during their sessions. After helping him escape from Arkham Asylum on numerous occasions. She is caught by her bosses, who take her license and put her own cell. During an earthquake in Gotham City, she flees and becomes Harley Quinn, the Joker’s number two.

She is in a highly volatile relationship. No matter how awful the clown is to her, she always comes crawling back. On many occasions she has tried to cut him off but fails every time. Harley Quinn was first introduced as a villain on the 11th September 1992 in Batman: The Animated Series and was later incorporated as a series regular in DC’s Batman comics. Her costume is that of a harlequin jester hence her name. The character is a frequent associate and the girlfriend of Batman’s nemesis the Joker, and is also close to Poison Ivy as well as her accomplice on many occasions. This is where she gained her immunity to most poisons.

Margot Robbie has been confirmed for the role of Harley Quinn in the Suicide Squad. I believe she is an awesome choice for the role because Harley Quinn has never been portrayed on-screen (live action) by anybody else before. She will not have to follow in anybody’s shadow. The Joker has been done many times but Harley Quinn has never been done. Margot Robbie was great in The Wolf Of Wall Street, her character being that of Nadine Belfort. She is sassy, confident, argumentative, sexy, opinionated and manipulative much like our Harley Quinn. If she transfers the same personality traits of Nadine into Harley with the addition of sociopathic hysteria, we have a winner. Harley Quinn briefly made a cameo in CW’s Arrow in the episode titled ‘The Suicide Squad’.

Suicide Squad is set for an August 2016 released date. 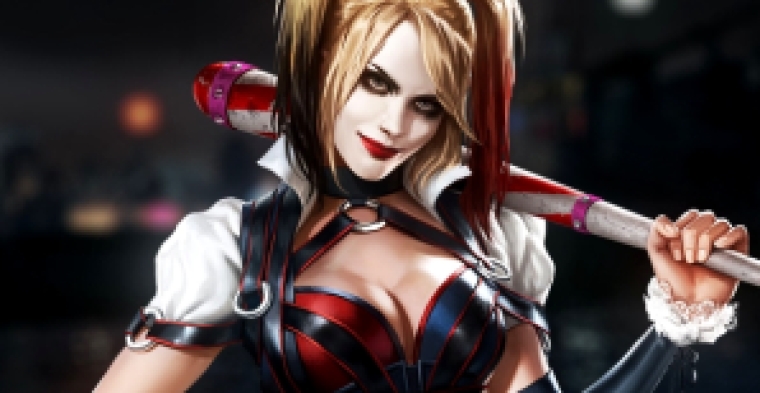